FREE pull-no-punches live monthly Q&A with the experts from The V.O. Dojo!
Which of our upcoming sessions would you like to attend? 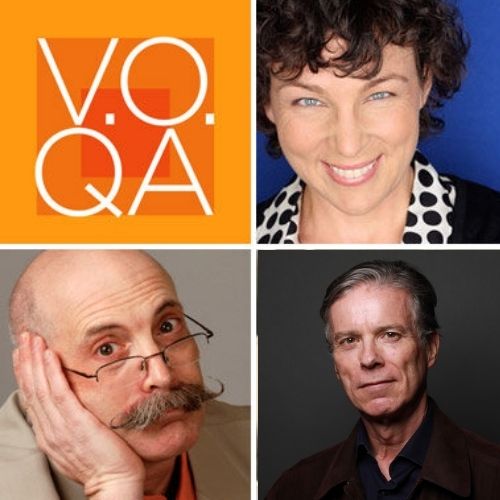 Simon began his narration career as a BBC Radio presenter and newsreader in London and is now the critically acclaimed narrator of more than a thousand audiobooks, winner of over 70 AudioFile Earphone Awards, and a seventeen-time Audie Award® recipient, seven SOVAS awards as well as his most recent: a 2021 Independent Audiobook award for best male narrator.

Amongst his most critically acclaimed performances are Bring Up the Bodies by Hilary Mantel (An Audie winner and of which the author herself said: “No author could hope for a more faithful and imaginative audio version”), and Rod: The Autobiography by Rod Stewart (who tweeted: “It’s hilarious. The tone of his voice is perfect!”).

Simon brings the art of narration to all of his work and has received every major audiobook honor including being an Audible Narrator Hall of Fame member, an AudioFile Magazine "Golden Voice", and the inaugural Booklist Magazine "Voice of Choice". He currently lives in Los Angeles with his wife where, not satisfied to only conquer the audiobook world, he also works as a film/TV actor. 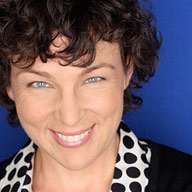 Tish Hicks has been a working voice pro in many genres for 20+ years (Subaru, GTA5, Stinky & Dirty). As the founder of The V.O. Dojo, a full voiceover training center in L.A., Tish has helped people from all different backgrounds unleash the power of their voice and build sustainable, successful careers.

We use cookies and other similar technologies to improve your browsing experience and the functionality of our site. By clicking "Accept All Cookies," you consent to the storing on your device of all the technologies described in our Cookie Policy. You can revoke your cookie attestation by clearing your browser session and clicking "Dismiss".